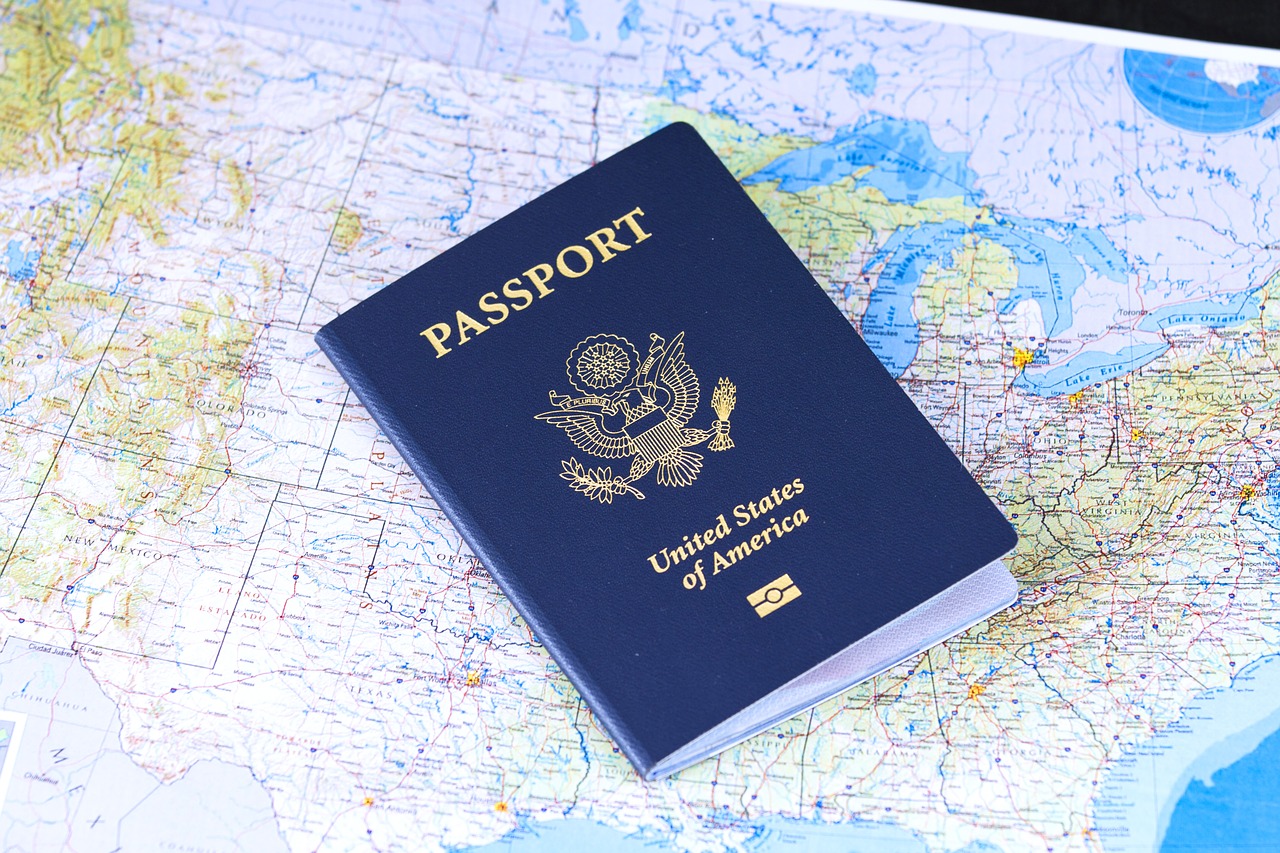 A huge part of what it means to be a traveller has a lot to do with our general view that the world should actually be a much more borderless place. This is mostly because the borders which are drawn on maps are in a sense imaginary ones which are motivated by nothing more than politics, with the real borders being those which are separated by the vastness of the ocean. So having to deal with issues such as making sure to get an entry visa for a country we want to visit isn’t about seeking a better life or about anything to do with the common political agenda associated with this institution of the travelling industry.

It’s more about our desire to explore different parts of the world, except of course in the case of those frequent travellers who are primarily deployed for business purposes and they remain unmoved by the process of travelling for leisure.

As much as we have legitimate issues with the often very unfair and precarious issue of travel clearance and travel visas in particular, the fact of the matter is we have to comply, whether we like it or not. So there’s no use trying to fight a system in which many powerful forces from all over the world have a vested interest in, which goes all the way back to the earliest of humanity’s power-grabbing days.

The truth is wherever you come from in the world and however “powerful” your passport is, when you really take a closer look at all the constraints which at some point apply to you as well, you realise that it’s all just politically motivated. For example, how is it that a South African passport holder needs a visa for Egypt, but they can get it for free with no problems, whereas someone from the UK also needs a visa to visit the same place, but they have to pay around $25 for it?

The whole thing becomes even more ridiculous when you consider that should this mentioned South African passport holder want to visit the UK, they would need a visa for England…

How is it that pretty much anyone from anywhere in the world can visit Thailand without a visa and get a tourist stamp on arrival?

As mentioned though, as much as we can all agree that the politically-motivated visa or travel clearance system is broken, it does indeed have some legitimacy to it. There has to be some kind of security clearance mechanism as well as the vetting of potential visitors to ensure they’re bona fide.

That brings me to the ultimate pointer in de-mystifying the precarious visa issue, which is simply that you need to be able to prove that you won’t be an economic or social burden on the state which you intend to visit, so make sure you can prove that you have enough money or that you have access to enough of it, along with being of the good character which means that you won’t endanger the local community in any way.