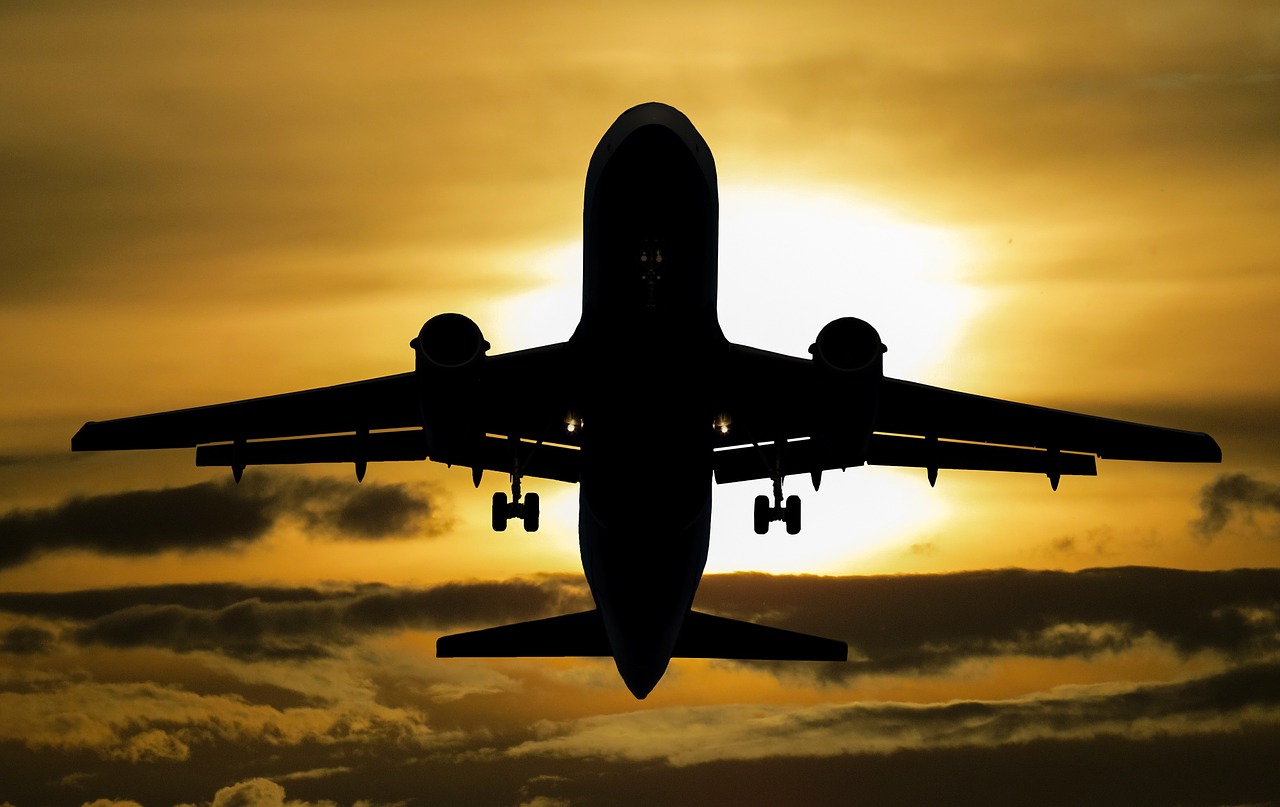 So I’m going to share a little secret with you, although I suppose if you’re interested in the world of travel to the extent that you’re a regular reader of the content on this blog, it’s something you at least have a faint idea about. But then again I only really found out about it just three short years ago, going on to make full use of it, I must add… Of course I’m talking about the travel perks you enjoy as someone who works in the aviation industry, particularly if you work for a major airline like a national carrier.

You won’t believe what these people get and in some instances they can share those perks with someone they list as a primary companion and with a list of people who they list under “friends!”

I’ll just briefly run through the best of these perks, which is flying on the rebates tickets, meaning that you get up to 12 air tickets to any destination flown to by the airline, at 100% of the price off and you just pay the airport taxes! I kid you not and there’s more which I won’t get into here. One of those flights is upgradable to business class too and there is an agreement between airlines which are of the same alliance, like the famous Star Alliance…

So anyway, that is how many travellers who work in the airline industry get to travel so frequently, but imagine being listed as a companion in such a programme if you’re something of a digital nomad and you don’t have to report back to a formal workplace anytime soon!

This post isn’t about the insane travel discounts and perks though, but before I get into the meat of the matter, which is the selection of secondary and tertiary careers to get into in the travel and tourism industry, I must mention the catch, which is that those would be stand-by tickets you effectively pay next to nothing for. So if the flight is full then you don’t get a seat…Shame!

Now, getting into the careers, this was sparked by the fact that the friend of mine who put me up as a companion doesn’t even directly work in the travel and tourism industry, although she works for an airline. She’s an aircraft technician, which means she fixes aeroplanes, but gets to enjoy all the perks that someone like a cabin crew member enjoys. There are many other careers one can pursue which fall under the secondary and tertiary categories of the travel and tourism industry, such as becoming something like a scuba diving instructor, a private shuttle service driver or any other related job, a foreign language teacher, etc.

What you’ll often find is that there are so may perks tied to these careers as well, which is why they’re such sought-after careers for people who themselves harbour a passion for travel, but could otherwise not afford to travel nearly as much as what those positions would allow them to.