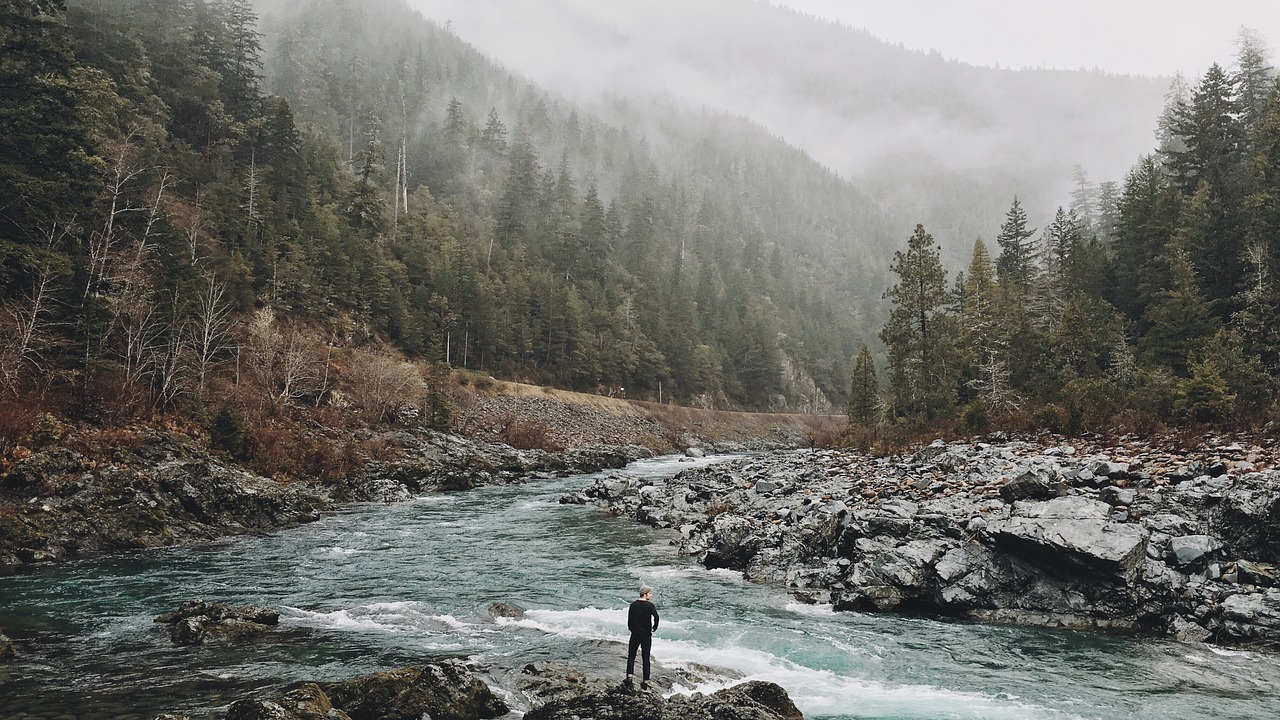 I’ll be the first to concede to the fact that there are about as many different types travellers as there are travellers themselves, but they can broadly be classified into certain main groups of only a few different types. As a result, every traveller probably has a set of specific nuances which make up part of what their individual travel dream is, but I’m pretty sure what I’ll be summing up as the ultimate traveller’s dream will be hard to argue against. I think I know exactly what the ultimate traveller’s dream is, mostly because I believe it encompasses the essence of every single different nuance that exists.

So what is the ultimate traveller’s dream?

The ultimate traveller’s dream is comprised out many elements and factors that come together in its formation and what you’ll probably realise is that these are somewhat open-ended factors which can be tailored to match the unique tastes of each traveller.

So this is what I like to refer to as secondary or reactionary freedom, which basically means there are some chains that bind you as part of your regular lifestyle from which you want to take a breather or to completely break free. This could be your job and all the stresses that dynamically crop up around that. This type of person usually goes on to enjoy something like a yearly vacation and assumes the form of a leisure traveller, on which you just want to switch off almost completely, relax and recharge your batteries.

That nagging feeling that has you wishing this could be your life and that you could perhaps stay there forever is where the yearning for freedom comes from.

The second type of freedom-seeking traveller is one who effectively wants to enjoy the freedom to do something which their heart desires, which is invariably tied to travelling. So you might have a desire to feed your wanderlust and so constraints such as your finances, politics and borders become especially pronounced as your yearning to be free grows increasingly strong.

What all of this means in practice

From a more practical perspective, I don’t think a single traveller or wannabe traveller would turn down a scenario which has them perhaps owning a property that brings in the amount of passive income to allow them the freedom to use that money to travel and explore the world! So it would be like being able to go wherever you want, whenever you want, even if the desire to do so is one which is developed on a whim.

The ultimate traveller’s dream is to enjoy the freedom to travel!