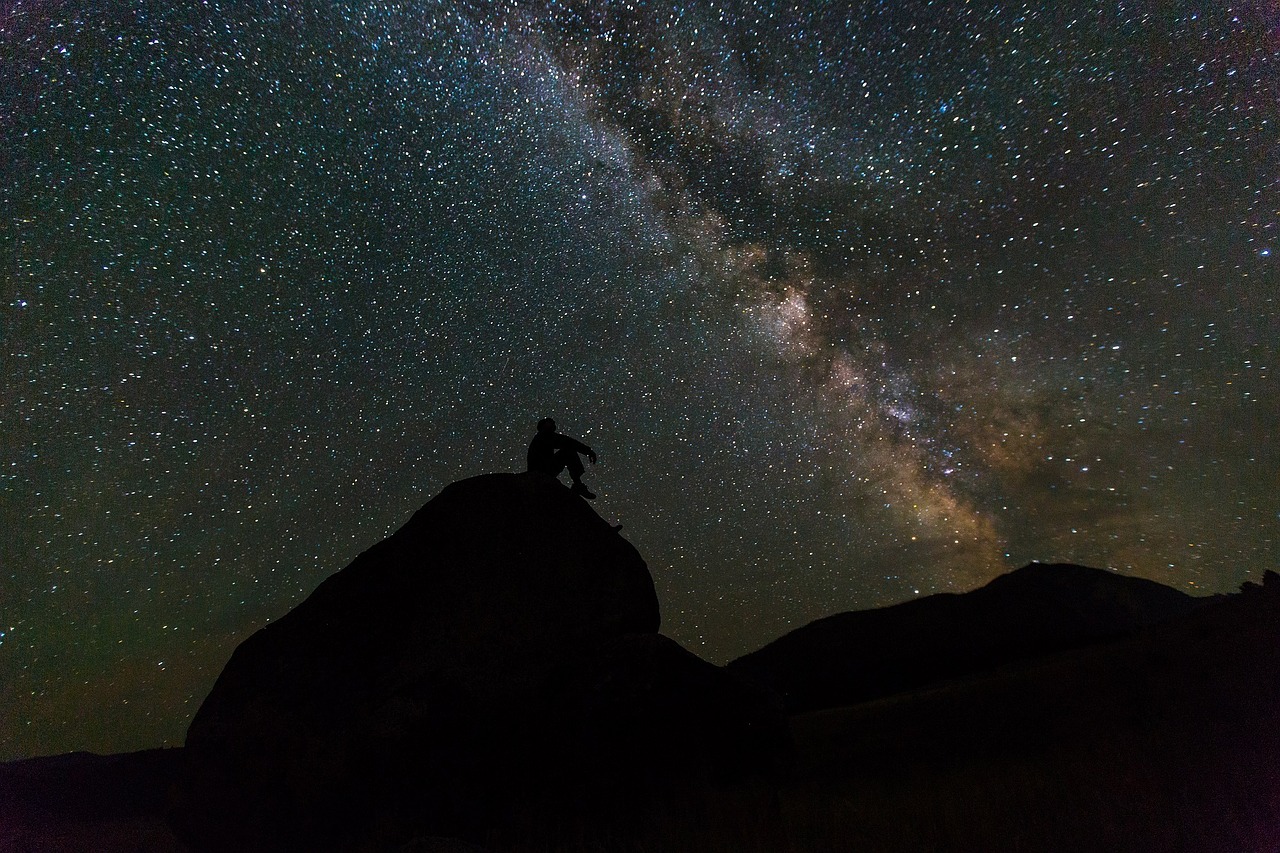 There are certain things I just can’t quite wrap my head around when it comes to travelling, such as how people’s accents somehow seem to change over very short periods of time when they’ve relocated to or are temporarily living in someplace where they speak differently. I can understand when it’s a little kid, but as an adult, no matter how long I have to deal with broken English being spoken to me, I still speak the same.

Well, that’s just one of many clichés of the travel world and as much as I don’t quite get it, I do keep an open mind about it either way. There are many more clichés, however, such as how it might creep into your dialogue with what would be considered to be annoying frequency, starting every sentence off in which you share a bit of wisdom with “When I lived in such and such place,” or “When I was in such and such place,” etc. I must admit that once I was made aware of it I started noticing it in my own speech, but I guess it just comes with the territory of what it means to have a world view on things.

Beyond what can perhaps justifiably be seen as bragging a little bit about how much of a worldly person you are as a result of your travels, what does it actually mean to have a world view on things?

If you are a true traveller and you get to experience the destinations you travel to on more of the level of the locals, you cannot help but come away from every single trip with your mind having been opened a little wider. Just thinking about it from the point of view of some travellers who hail from the United States – many of them who have been to countries such as Iran tell a story that is vastly different to that which is featured on the news back home. They get to understand the ways of the locals and are more open-minded with regards to the different ways of life of other people in other places and just generally.

A better understanding of real value

Oh, trust me when I say that nobody knows the true value of money and pretty much everything it can buy than a frequent traveller, particularly a frequent traveller of the backpacking variety! If it’s not a three-way currency conversion your mind is busy with, then your face gets scrunched up as you realise just how much more expensive or how much cheaper something is back in your country or the country you’re visiting, comparatively speaking.

Finally, in addition to building up a better understanding of the real value of pretty much everything under the sun as well as being more open-minded, having a world view on things simply means that you can apply different methodologies of thinking to problems or scenarios which you might have thought are endemic to your home country.