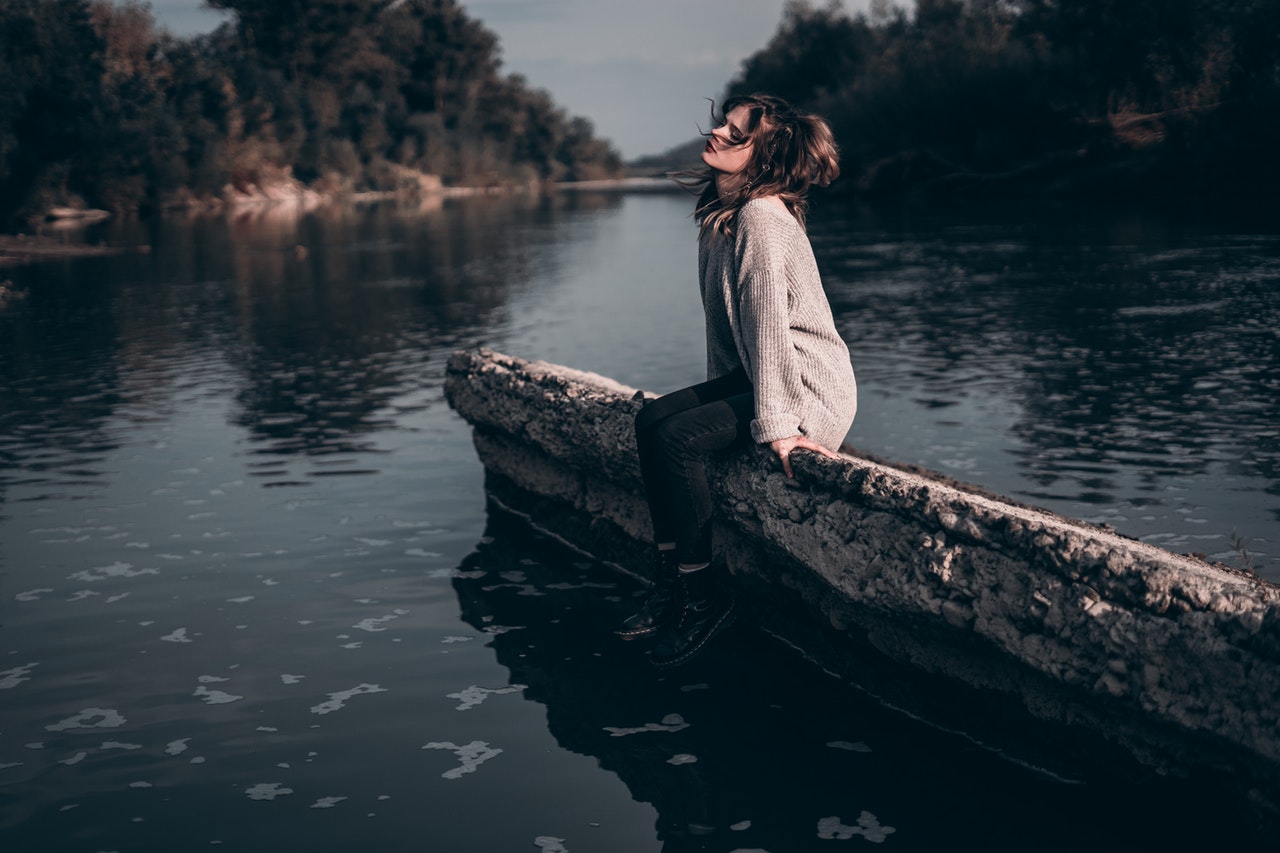 As much as I can honestly say that I truly enjoy travelling solo, it’s something which actually came about as a result of always being disappointed by some people I would have rather loved to have travelled with. You know those social media memes which basically feature a graphic about a big group of people making travel plans, but on the day of the trip there’s only one person left? Well, that’s absolutely true!

That’s the reality of travel these days, but I guess it’s been a reality for as long as leisure travel has been a thing. So I developed a taste for solo travel, and as much as it is indeed an acquired taste, I can truthfully say that I enjoy and prefer traveling solo over traveling with a group of people, even if those would be my closest friends and family. The reason is that I get to choose whatever I want to do. Doesn’t that sound fun! I don’t have to consider others’ preferences.

So here’s why you should also develop a taste for solo travel, something which you probably have if you are indeed any sort of frequent traveller…

You will end up going alone in any case

So I guess I’ve already introduced the first reason why you should develop a taste for solo travel, which is indeed that you’re likely to end up going alone in any case, if you’re going to end up going at all. Social media is the easiest channel over which to perhaps try and round up interested parties with whom to plan a group trip, but it’s all fun and games when you plan way ahead, as it should be. You can have a nice group of interested would-be travellers up to six months ahead and as the departure date draws nearer and nearer, people start dropping off, one-by-one.

The closer it gets to the date further and as it becomes pertinent to perhaps start finalising bookings, collecting contributions, etc, people start dropping off more rapidly, until you find that you have to go alone as you deal with some last-minute cancellations, some of which are from people who never really realistically had intentions of going. The worst of it is if the plans you made were for a group of travellers, which is noble in that what group travel means is that you’ll each have to pay less as it costs less buying travel services in bulk. So that’s how you don’t end up even going at all…

Make no mistake about it, as I keep saying, group travel is great and has many advantages over solo travel, but if you develop a taste for solo travel, you come to prefer traveling solo any day. As a solo traveler, you are free to employ the “the-best-plan-is-no-plan” travel plan, which means you can drift into and out of an itinerary based on how you feel at the moment. Or you can organize a whole trip based on one activity you really want to do. For instance, you can go to Paris to see the Eiffel Tower, or you can go to Chicago to see your favorite NBA team playing a home game (you can get tickets on TickPick or similar sites).

Solo travellers are also the best travellers in terms of getting full value for the money they spend on their trips, because sniffing out this value becomes a matter of survival in some respects.