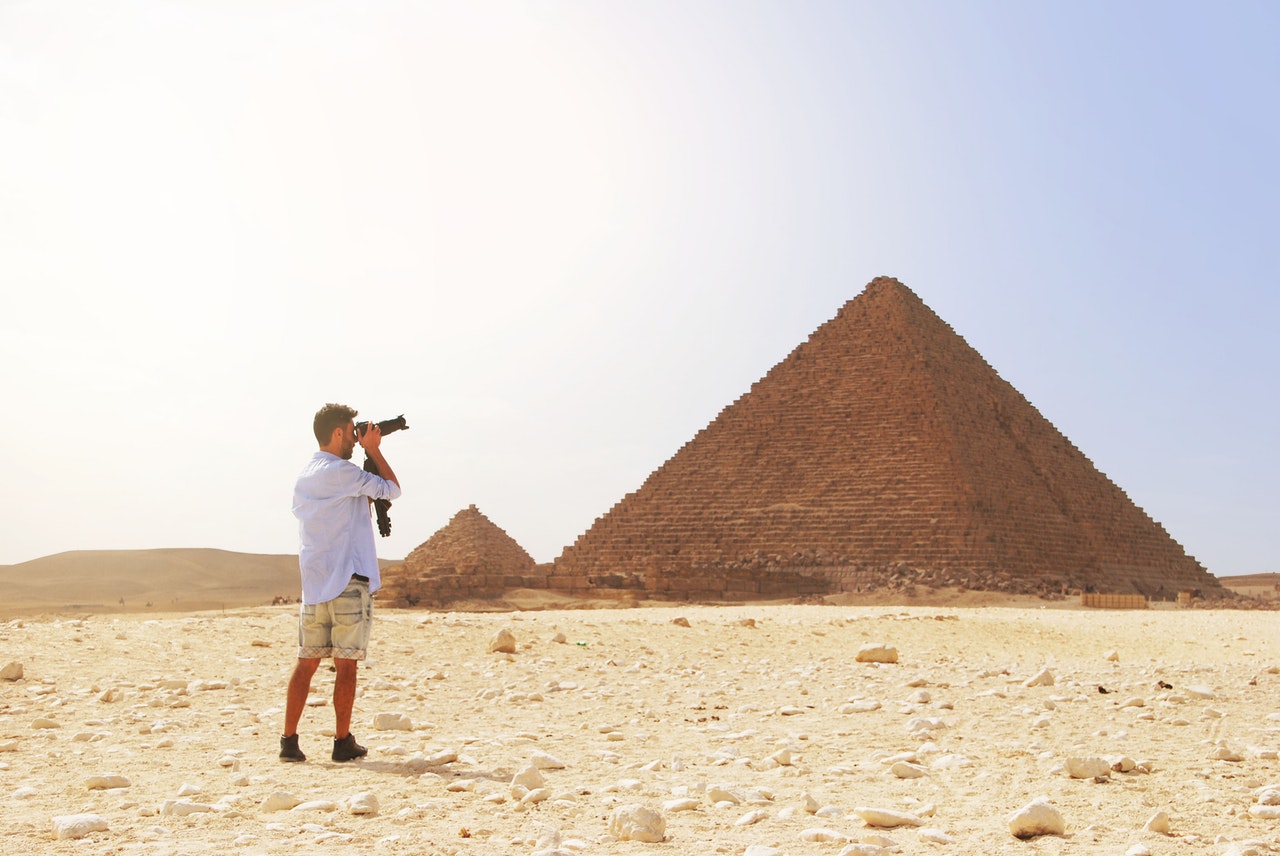 As much as there are plenty, and I mean PLENTY of other travel vloggers with whom you’ll essentially be fighting it out for “market share,” that should not deter you. Thanks to platforms such as YouTube, although I cannot imagine any other platform on which you’d really want to vlog, getting started is as easy as picking up a device which has a digital camera embedded in it and then proceeding to upload the videos to a channel which you can create by mere virtue of having a Gmail account.

Although I prefer to remain a classic blogger who WRITES about my travel experiences and pens advice about travel in general, I do indeed consume a lot of the media which is put out by travel vloggers. So the advice I have is from the point of view of someone who can be viewed as a potential viewer and subscriber to your YouTube channel which is about travelling.

Get busy vlogging, even if you don’t quite think you have the selection of footage which matches the quality of some of the other vloggers you’ve likely viewed, perhaps for a bit of inspiration. Even if you shoot short, interesting, travel clips then you can consider uploading them on platforms like Newsflare (https://www.newsflare.com/ upload) which could also help you become a more established vlogger in time. Start now, even if you haven’t been to any places you think would be interesting to document on film, which would also suggest that you don’t quite have any footage. You can speak about other aspects of travel as there are plenty of them!

Don’t wait until you have all the vlogger essentials

Remember that you’re vlogging about travelling as well as everything around that theme, so nobody really cares about cinematic quality in your videos. They want information which they can use, so get started as soon as you can. Once you have a bit of a following, you can then learn how to live-stream your videos so that your followers can access immediate content. Articles, like can be found at https://www.agora.io/en/blog/how-to-record-streaming-video/, can help with this if you’ve never done it before.

Use music wisely in your vlogs

My ultimate rule of thumb as far as music goes with vlogging is that you shouldn’t use any music at all. The reason behind this is that most vloggers choose to use music which they personally like, which can lead to the trap of using contemporary type music. That music annoys many people, particularly those with a discerning taste and those of the older generation.

Remember that it’s not about you, but rather about your audience, so you don’t want to lose out on a significant number of would-be subscribers and regular viewers who otherwise can’t stand watching your videos because of the music that annoys them.

You do indeed need a complementary theme because you can very quickly run out of ideas for captivating content if it’s purely about travelling.