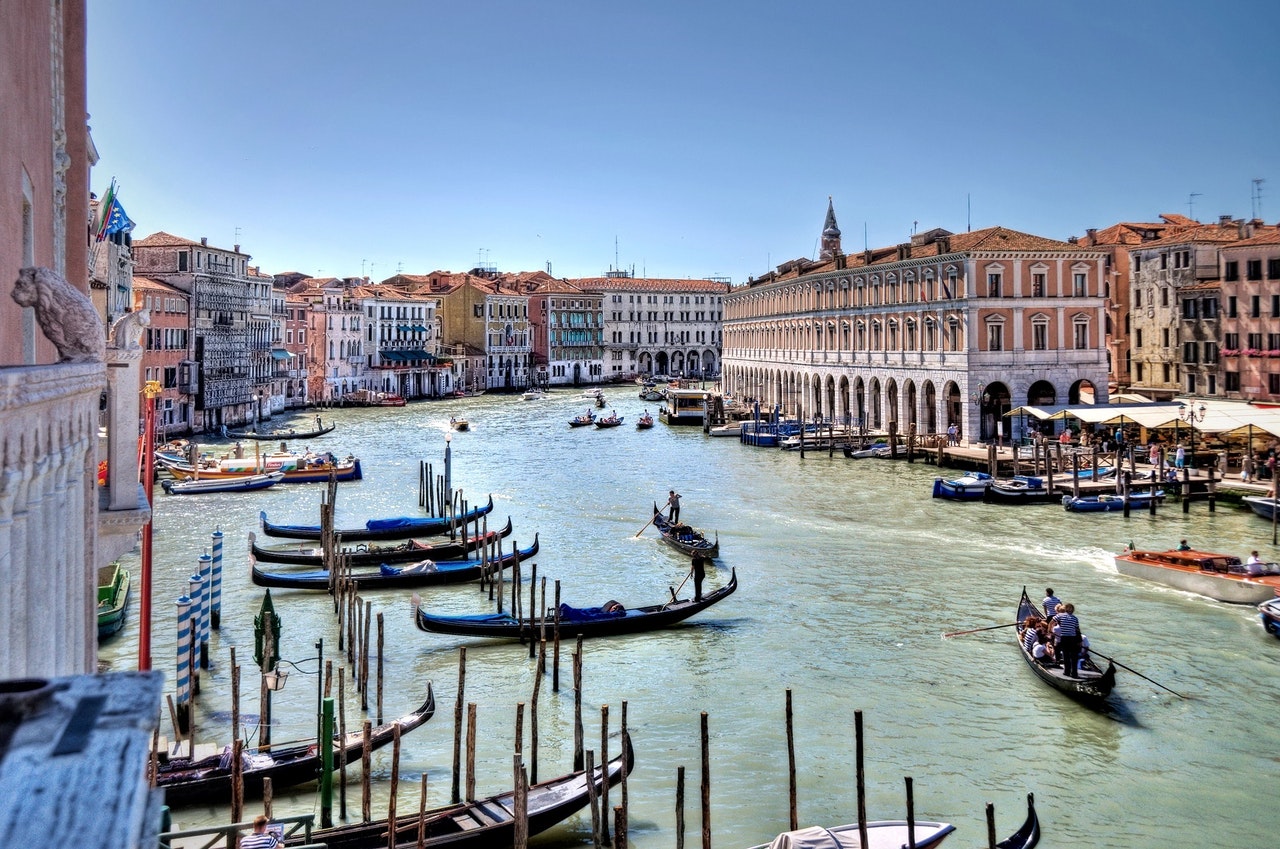 Holidays abroad are usually one of the most sought-after things to do in a year. At the beginning of every year, people make a bucket list and over 60% of these people usually have a destination for holidays in mind to travel to. However, due to the emergence of Covid’19, especially the one-year lockdown and maybe more in some countries, especially in tourist destination countries, there was a decrease in the rate at which people were travelling. Travel bans were also imposed and some countries imposed extra restrictions and many people could be afraid to travel due to the risks associated.

France, which is the most visited country in the world also experienced a decrease in visitors. In 2018, France had 89.3 million visitors, most from other European countries. In 2019, it increased to 217.9 million. This was double the normal increase. However, in 2020, it dropped by over 100 million people.

The number of people visiting countries abroad has fluctuated significantly in the last few years. Covid has been likely to blame for a high number of these changes however there has also been the recent factor of the rising cost of living to contend with that has likely impacted people’s decisions to go abroad.