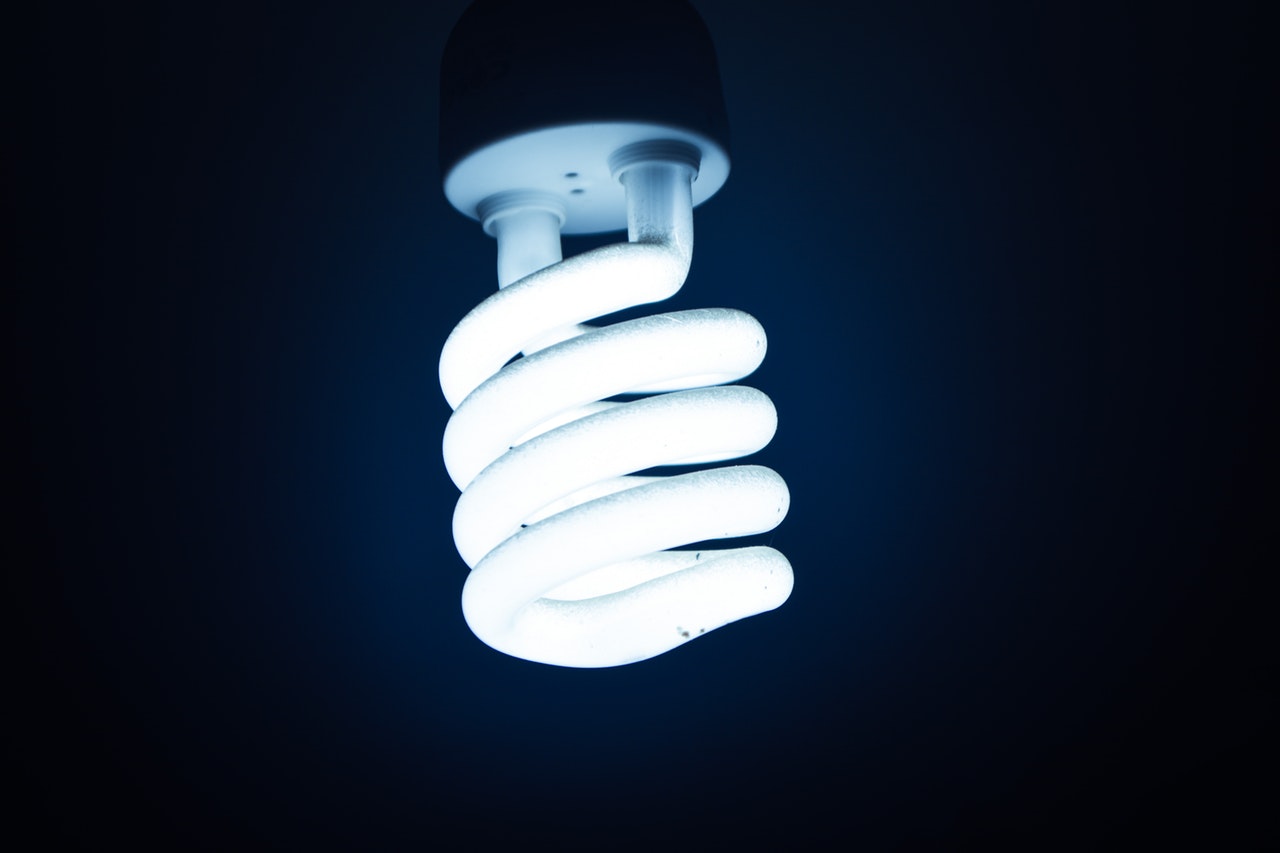 Acquiring the latest technology is such a key element of success today that many business owners trip over themselves trying to beat their competition to it. In particular, warehouse managers are making big investments in automation and software platforms to keep up with heightened competition as well as customers’ next-day expectations.

Self-driving forklifts, Powered Ballymore Ladders: and platforms, RFID tagging and advanced analytics have become part of the everyday routine in many of these facilities. All these technologies have been implemented in an effort to create a more efficient and effective operation. Although there’s no doubt that integrating these intricate new technological elements has had a positive impact, they may be distracting warehouse managers from changes that are not as awe-inspiring, but can be just as beneficial.

Perhaps nothing exemplifies this as well as LED lighting. As the energy-efficient alternative to traditional incandescent and fluorescent bulbs, LEDs don’t pack the same wow factor that a robotic picking system does. However, lighting is an important component of an effective facility, and LEDs bring enhancements in a number of ways. Neglecting to take advantage of the benefits they deliver can be just as detrimental to your operation as sticking with outmoded processes or equipment. Plus, with potential discounts available with well-known retailers on sites like Raise, there may even be a chance to save some money while upgrading your lighting to take advantage of the benefits of LED lights.

For example, the most obvious benefit of LED lights is that they use far less energy than other types of lighting. Compared to incandescent bulbs, LEDs use 75% less electricity. When installed across an entire building, LED lighting adds up to a substantial amount of money saved on utility costs. LEDs also help properties achieve sustainability goals by consuming fewer resources and generating less pollution.

Warehouses are rough-and-tumble operations, and it is worth noting that LED lights are better suited to that environment than their more-fragile counterparts. Because they do not break or shatter as easily, they can be counted on to provide uninterrupted illumination throughout an area. They also last much longer than other bulbs, which can be a godsend for the workers who have to scale 36-foot-high ceilings to change them.

An underrated aspect of LEDs is how much they contribute to a more comfortable, productive workplace. Workers in a warehouse have to rely on their eyes to find items quickly and avoid accidents. If lighting is too harsh, it can lead to eyestrain and fatigue. If it is too dim, mistakes can be made and falls or collisions become a greater hazard. But LED fixtures offer a bright, cool light that is closer to natural daylight. Catwalks and aisles can be illuminated with greater clarity and workers can do their jobs more efficiently. LEDs also generate less heat than other types of bulbs, keeping a warehouse building at a more comfortable temperature during the summer and reducing air-conditioning costs.

In the rush to upgrade to the latest technology, it can be easy to overlook elements that aren’t flashy but still deliver benefits. See the accompanying infographic for a quick summary of some of the major advantages LED lighting can bring to your facility. Author bio: Dan Dulik is Vice President of Marketing at Litetronics, manufacturer of industrial led lighting, including bulbs and a full line of fixtures and retrofit kits. An alumnus of DePaul University’s Graduate School of Business, he has more than 15 years of experience in B2B and B2C marketing.

Travel Mistakes That Are Just Not Cool

Why Bristol is the perfect location for a serviced apartment getaway

Travel Mistakes You Should Avoid Making