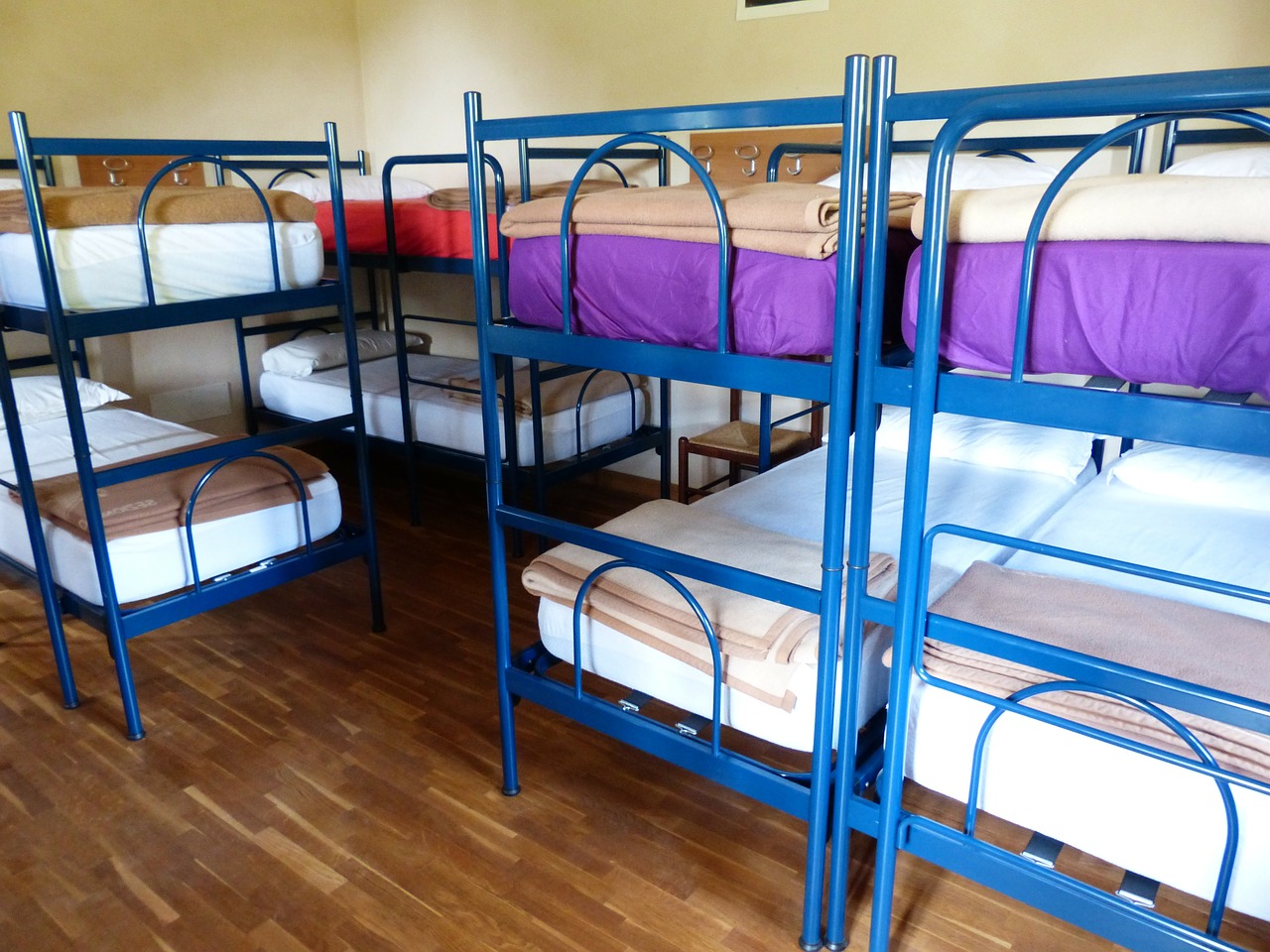 Often referred to either as just a hostel or a backpackers’ in countries where hostels have some negative political and economic connotations, backpacker’s hostels are often associated with budget travellers, because you essentially pay for a bed in a shared space that could very well be equipped with everything else you need. The amenities are communal and hostels have since become a little bit more upmarket in some places, some of which are even referred to as the likes of “poshtels” to demonstrate the attached luxury.

A holiday resort is somewhat of a cocoon from the “real” destination you’re in. A destination such as many parts of Mexico are considered dangerous, but if you were to stay in a holiday resort (like a Luxury resort Yucatan, for instance), then those statistics would not really apply to you, as you would enjoy amenities such as a residential pool. Many others might be commensurate with what is probably an upmarket visitor.

You’d think that with the emergence of all the other different types of holiday destination accommodations hotels in the traditional sense would be dying out. Nothing could be further from the truth, because if you visit a popular holiday destination such as Phuket during low-season, it’s often just at the other types of accommodation where the occupancy rate warrants reference to it being low-season.

A motel is usually just a cheaper version of a hotel, which means instead of amenities such as daily housekeeping along with being made to use brand new facilities, you’d have to settle for a slightly lower grade. Sometimes things can get all the way dodgy, for lack of a better word, but I gladly stay in motels to save money and to get a good night’s sleep regardless.

For instance, assuming you are looking for rooms for rent in San Francisco during the summer, the best way to get the service is to contact the local service providers. The extra privacy of serviced apartments makes them a favorite upgrade among backpackers. These are more expensive than many other accommodation types, bars for resorts and hotels, because it’s basically like having your own apartment which is fully furnished and is cleaned each day, except you’re renting it short term at holiday destination prices.

A homestay is perhaps a holiday destination accommodation option which is synonymous with platforms such as AirBnB and the likes. Here you basically rent a room in someone’s home and pretty much just live with them for the duration of your stay as if you were a regular house guest.