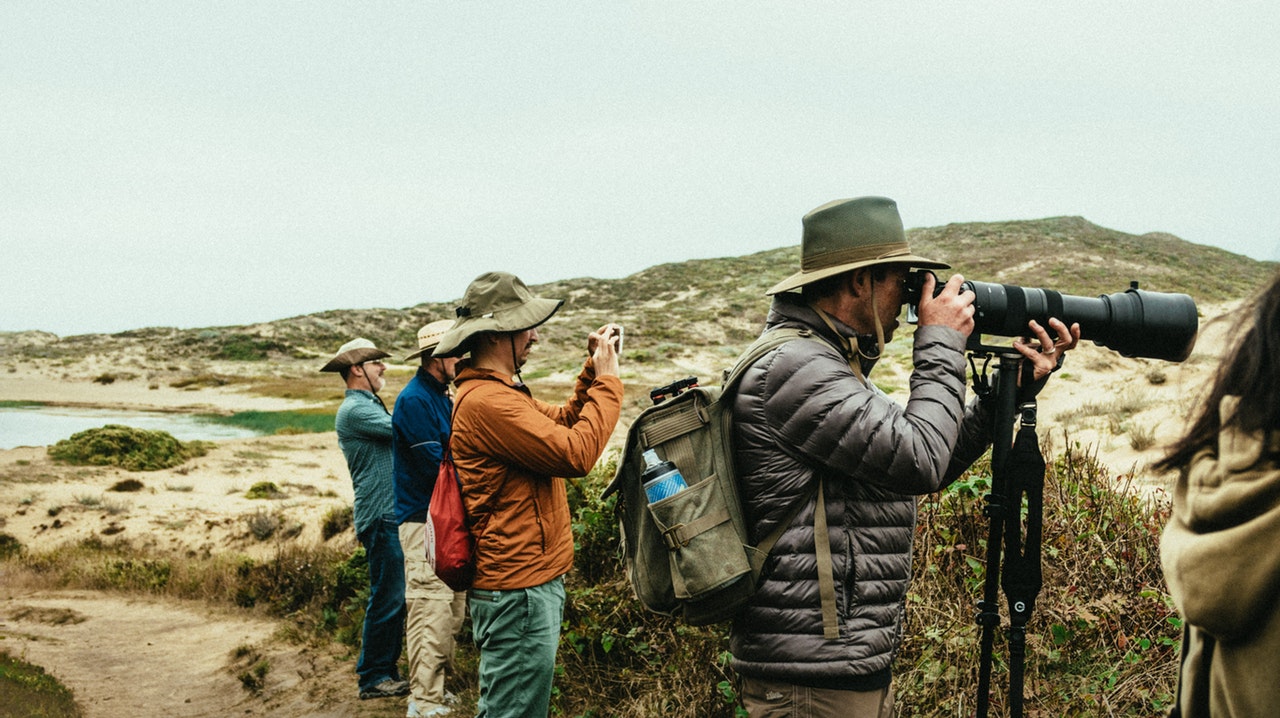 If you know me personally or even if you know me through all the content I share online then you’ll probably think this is some kind of cry for help to perhaps get out of some sticky kidnapping situation I’ve managed to get myself into, but it’s not. Yes, I stand by my advocacy for solo travel and truly believe that the best trips are those which you can take by yourself, but that doesn’t mean group travel is something I put way down at the other end of the spectrum. Group travels are a lot of fun, for a number of reasons solo travellers like me wish we could tap into at will, but unfortunately we really can’t.

Look, when you’re travelling solo then one of the advantages thereof you cling onto is that of the freedom to fully be the type traveller you truly are, so if you’re a backpacker who doubles up as a budget traveller for instance, there’s nobody who can influence you to break character and perhaps break the bank while you’re at it. However, when you’re with a group of other travellers who are rolling with you, the trip inherently becomes a multi-dimensional one.

At any given time, one of the travel crew can suggest something you would have never thought about doing in a million years, as a solo traveller and that is how some of the best travel experiences are lived.

Motivation to get up and get out there

I would probably run out of fingers and toes trying to count how many times I’ve really not felt like going out on a particular day, but had a travel buddy come into my room and literally drag me out of bed to jolt some energy to get out there into me! That’s what group travel does. It lets you in on an extra source of motivation to get out there and explore the place you claim to be visiting.

Having a support structure

It’s a binary thing for me – I don’t like any in-betweens, i.e. travelling with just one or two other people. If it’s going to be a group getaway then it must be a proper one with a sizeable group of fellow travellers. That said, even if you’re with just one other traveller, things like getting lost become funny as opposed to scary, as part of the support structure you have over travelling alone.

On an individual level I won’t be modest in saying that I am somewhat of a master of hunting travel bargains, but often when you come into these bargains as a solo traveller you have to adjust a few things in your itinerary. When it comes to travelling as group however, the costs inherently become lower, no matter the season or whatever else contributes to cheaper travels for those going it solo. It’s simply a matter of being able to share major costs and getting more value, like how you can rent out an entire villa for individual prices that are effectively much cheaper.