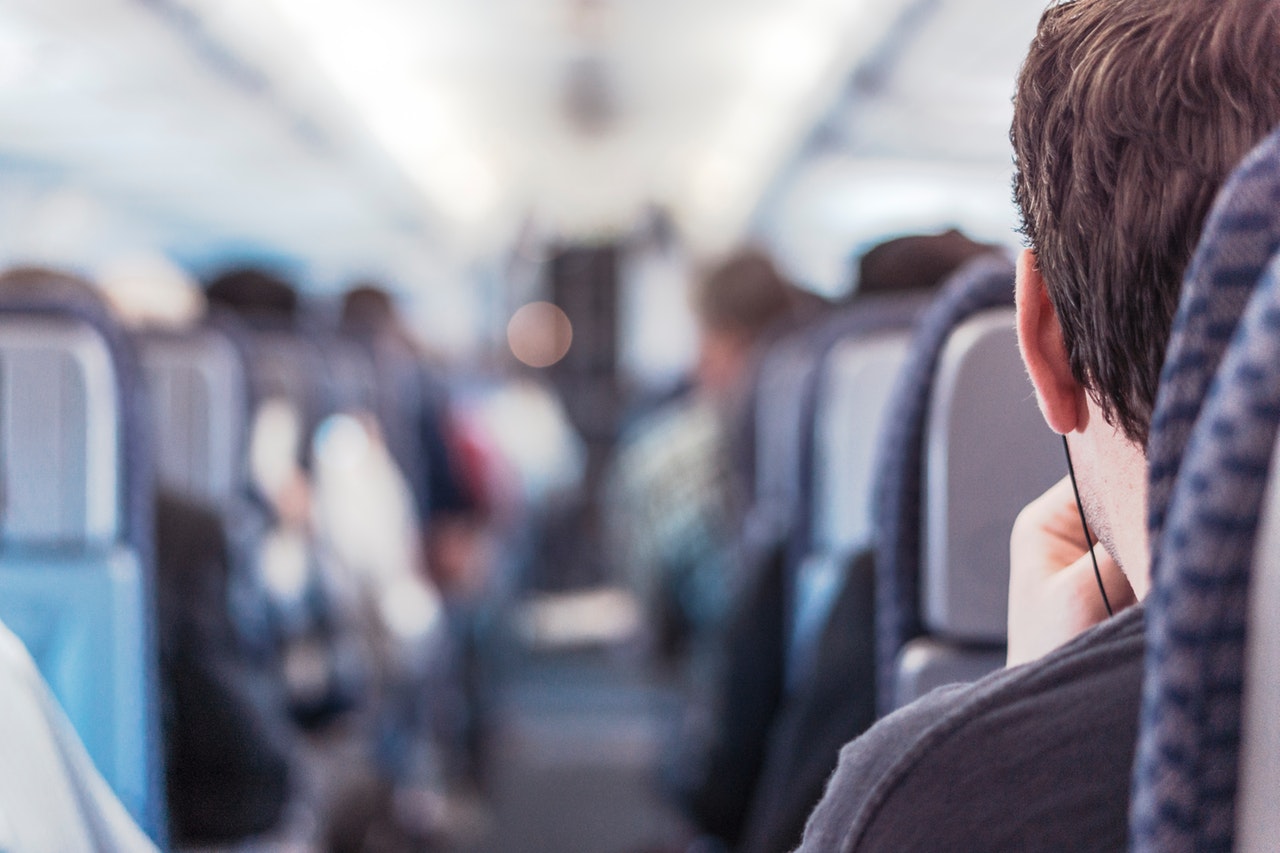 Travelling is the cheapest it’ll ever be

This reason is a no-brainer, but it’s one which is very easy to overlook when you consider things like how prices for the likes of plane tickets and accommodation seem to be cheaper for future dates. That’s simply a matter of advance bookings being universally cheaper across the board in the travel and tourism industry.

Otherwise if we simply follow the basic laws of economics, because of elements of economics such as inflation as a factor of time, travelling is, at this very instant, the cheapest it will ever be. It’s not just travelling that is as cheap as it will ever be – it’s everything which has been commoditised, which is effectively every single thing under the sun!

Sure, perhaps the price of a plane ticket might be exactly the same, at this very same time next year, but the strength of the currency with which you’re going to indicatively pay for that ticket will have diminished due to inflation, among other economic factors. So the $500 you have in your pocket now will have less buying-power than it has this time next year, because if you think about it, as much as the plane ticket itself will be the same ($500, for example), because of other expenses which form part of your life you probably won’t have that same $500 free for the same amount of time and effort you put into the management of your life and finances.

So book the trip. Make it happen now, even if it’s just planning with some real intent!

Impending re-structuring across the travel and tourism sector

The economic cycle is changing in the general sense and the travel industry, particularly the aviation and property bracket, is gearing up for some major structural changes in response to these impending changes. Ask those airline workers who enjoy some crazy staff discounts about the rumour mill, for example, and they’ll tell you a story of just how uneasy they’re feeling having heard of the possibility of their perks being cut right down. The market at large would then naturally also be at risk.

Take note of the publication date of this post and you’ll realise that in a few weeks to a couple of months, peak travel season will probably start kicking in. So now is the best time to travel in the most literal sense possible!

We all know how much more expensive things get when it’s peak travel season, so you might even just benefit by simply choosing to make your bookings right now!